Medications to Avoid in Porphyria 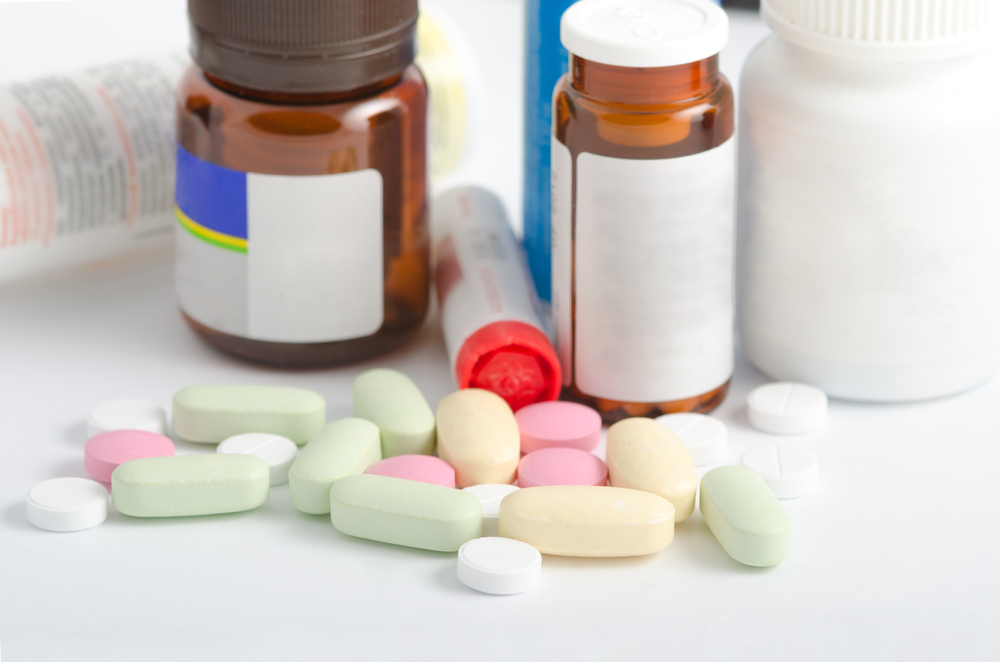 Everyone needs to take some form of medication at some point. People with porphyria, however, need to be extra careful about which medications they take.

Porphyria is a group of rare genetic disorders that lead to problems with the synthesis of a protein called heme, which is an integral part of many other proteins in the body. The most widely known of these, hemoglobin, is necessary for oxygen to be carried in red blood cells.

Can medications cause attacks?

Patients with one of the acute porphyrias, including acute intermittent porphyria (AIP), variegate porphyria (VP), hereditary coproporphyria (HCP), and ALA dehydratase deficiency porphyria, should be careful when taking certain medications. This is because they can cause painful and potentially life-threatening attacks.

Several types of medications may induce these attacks. These include, but are not limited to, certain anesthetics, antihistamines, antiepileptics, antihyperglycemics (like those used to treat diabetes), some antibiotics, and some heart medicines.

Sex hormone treatments for women, such as implanted or injected contraceptives, can also cause acute porphyria attacks. Oral contraceptives that contain estrogen may also contribute to porphyria cutanea tarda.

How can medications cause an attack?

The body uses cytochrome P450 enzymes (CYP450) to break down many medications. Heme is necessary to produce CYP450. Low heme levels lead to the liver producing a precursor of heme called delta-aminolevulinic acid (ALA).

Patients with porphyria are deficient in enzymes that are active in different places along the pathway to convert ALA into heme. Depending on which enzyme is deficient, patients will have different symptoms. Since the heme synthesis pathway ends up with a roadblock along the way, porphyrins and porphyrin precursors accumulate inside cells to cause porphyria.

What precautions should be taken?

Doctors should investigate a medication’s “porphyrinogenic” history, or whether it has caused acute attacks in patients with porphyria in the past. The Norwegian Porphyria Centre (NAPOS) has a database of medications with a classification system to assist physicians in deciding how porphyrinogenic a certain medication may be.

However, it can  be very hard to predict an individual’s reaction to a certain medication, as there are multiple factors that can influence this. People with porphyria should, therefore, avoid medications as much as possible, including recreational drugs such as cannabis. Alcohol consumption and cigarette smoking (nicotine use) should be limited.

If absolutely necessary, patients should use the medications with the shortest course in case of an attack. Longer-acting medications can be problematic, as their effects can cause symptoms to continue and possibly increase in intensity.